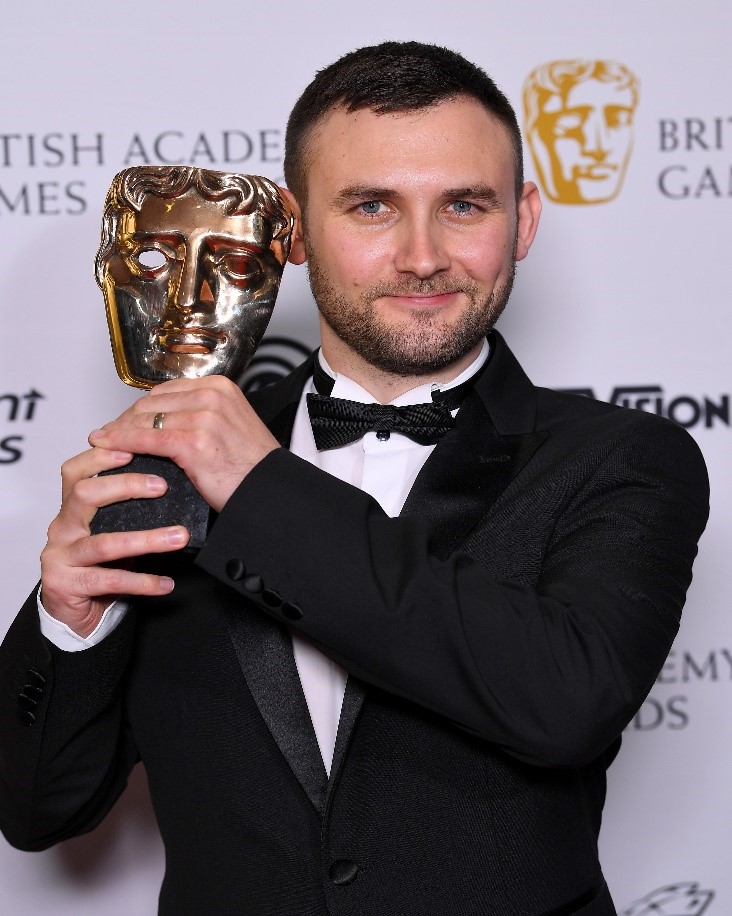 Smithdon was a wonderful, caring school where you could push yourself to achieve. I distinctly remember the teachers treating me with a great deal of respect and providing a fun community to grow up in.

I graduated from University in 2005 and from there I took a marketing and PR role at a small event organising company. After a couple of years, I joined Capcom, a video game developer and publisher in a marketing position at their European HQ in London. In 2010, I joined Ninja Theory – a video game developer in Cambridge – again in a marketing position. 10 years later and I am now head of the five-time BAFTA winning company (in the role of Studio Head), looking after 100 staff and pushing our ambitions as a studio recently acquired by Xbox Game Studios.

You can achieve anything. Do not waste a single day thinking that you cannot. A couple of people have said to me in my career: ‘Not bad for someone from Norfolk’. I never understood what they meant – because you can achieve anything you want, from any school and from any upbringing. Look at the world around you, think about where you want to go in life and find your drive to push yourself to be the best you. When I was your age, I wanted to work in Video Games. I have done it. Not because I was the best academically, I was not, but because I have believed in myself and what I can achieve. You can too. 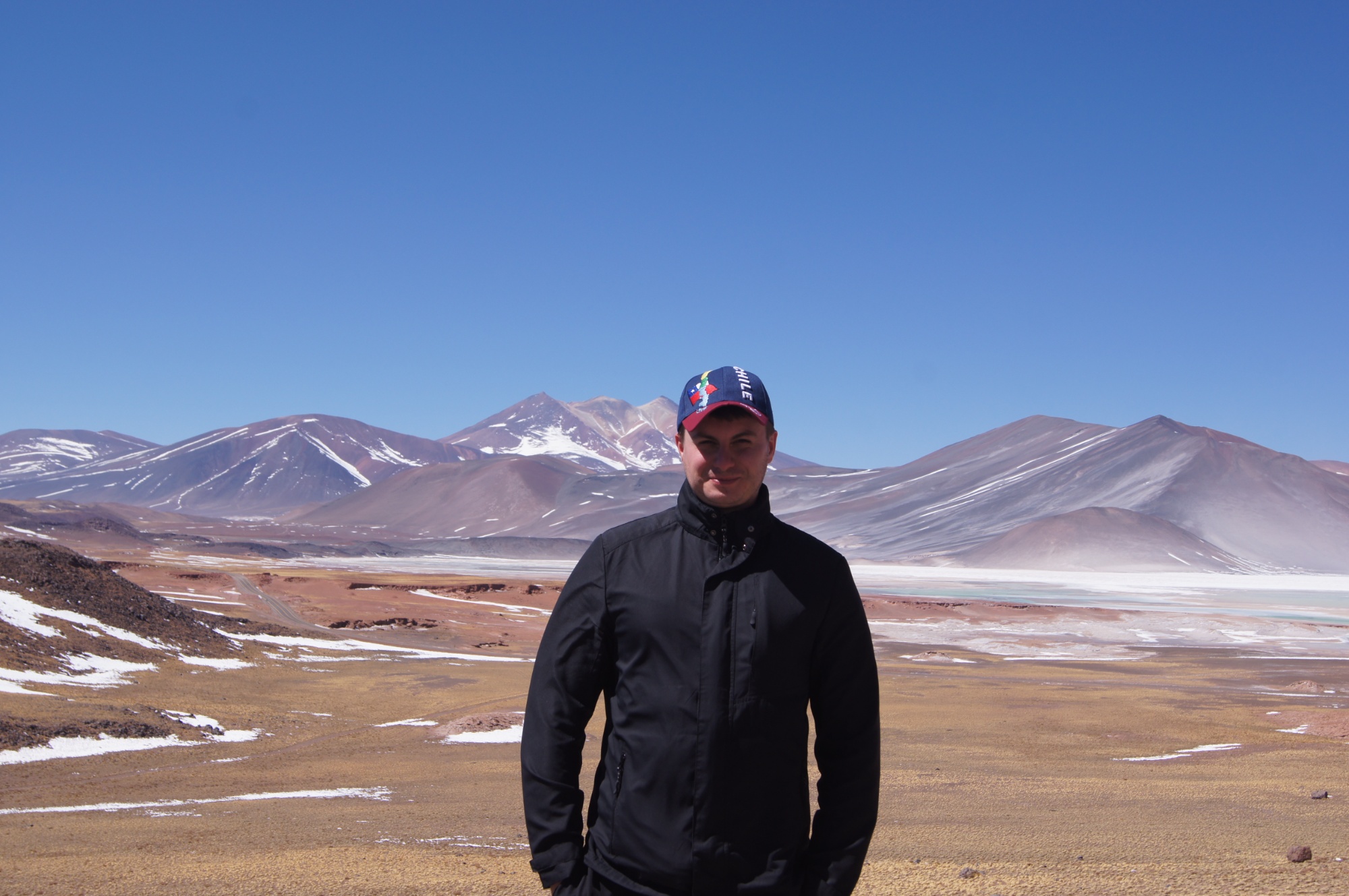 I am proud to have been to Smithdon, given the expertise and support of many great teachers there, and the chance to get to know peers with many different outlooks on life (and jokes), who took many different paths. Year 9 was a particular highlight, and when I drive pass the school every so often, I reflect on the amount of space there was to learn and play sport. There are numerous funny anecdotes that spring to mind at random moments.

Various part-time jobs to support myself between 2001-2012 (retail/admin), including a month-long post as a conservation volunteer in Auckland, New Zealand, and volunteer and paid work as a telephone counsellor at Childline Aberdeen. I studied at Aberdeen University as an undergraduate and postgraduate (2005-12) and gained my first academic job at Abertay University in Dundee in September 2012, where I still work now (Senior Lecturer in Psychology). I have been lucky to travel to five continents thus far through work events/during my free time.

I tried to think of five brief things that I wish I would have considered at some point between leaving school and now. Hopefully some of them are useful:

Learn as much as you can, and show initiative, from jobs that you might think of as ‘stepping stones’ or a ‘means to an end’, as you never know what might come from doing so. There is also no harm in having a Plan B or a skill/trade that will always be needed, if Plan A falls through or you just want to take a break from things.

Things can take time to click. When looking back in hindsight the trigger point for a ‘lucky break’ is sometimes due to someone who just backs you or ‘sponsors you’ seemingly for no real reason.

There’s an anecdote about someone who went for a job interview as a professor where he listed all his failures as well as his successes (scientific papers and funding applications that were rejected by journals/funding bodies). When we see people whom we admire (or perhaps envy a little) we don’t always see the work that went into their success or the failures they encountered along the way. I once thought about two incidences at Smithdon that felt like big failures for me at the time, but without which I possibly would have followed a different path (because they were useful learning opportunities).

Scepticism is different from cynicism – the latter can be limiting while the first is important in further study and in evaluating information in wider life.

You always have more time than you think (to follow your passions, hobbies, make changes, make up for lost time etc.). Be proud of where you came from, and good luck! 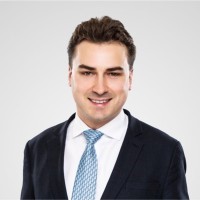 My time at Smithdon High School was enjoyable, and I had a great group of friends. I am now married with two children and I still drive past the school in the morning, it brings back great memories. Since deciding to take a career in law, I realised that good academics are essential. I am therefore ever thankful to the school for pushing me in the right direction - particularly those in my Sixth Form years.

When I left Smithdon High School, I took a year off to consider my options and travel. Having never liked numbers, I decided to pursue a career in law as a solicitor. This was all very much an alien world to me and I did not know many in the profession. I therefore worked extremely hard (often in the face of fierce competition) to train as a solicitor and undertake my relevant training.

Law is a bit of a long route, but worth it in the end. Once you have a profession under your belt, it is there for life!

I studied law at the University of Reading from 2008 to 2011. I then went to law school in Surrey from 2011 to 2012. After a long period of setbacks with job applications, I finally landed a training contact and qualified at a firm in the City of London. I am also qualified abroad in the British Virgin Islands.

In terms of what I would say to students, my advice is to accept that there will be knock backs on the way but keep going. If you want something enough, it can be yours in the end with determination. Be proud of where you have come from and what you can offer as a person. 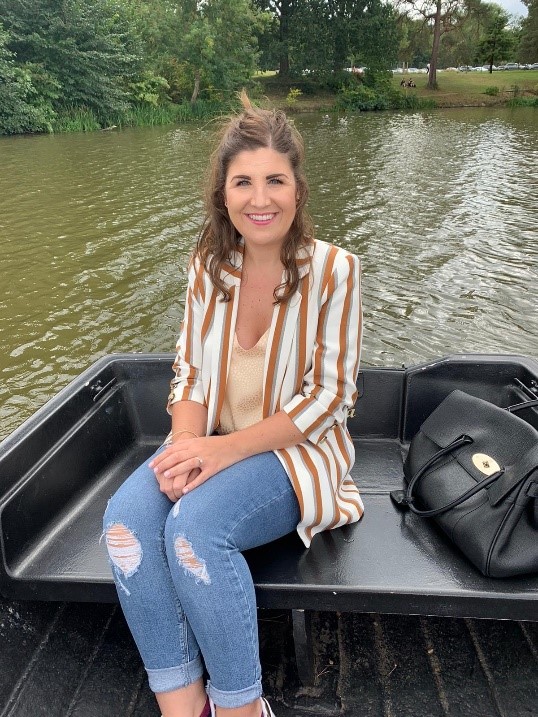 Memories:
My memories of school are not always the best to be honest. I did not like school much, this this was not a reflection on the school or the teachers as honestly, they were the best. My issue with school was the fact that I never thought I was ‘brainy’ enough for it. It is only now in adulthood I realise that being ‘brainy’ has nothing to do with it. If you are focused, determined and passionate about what you want to do in life then that is all you need.

Since Leaving:
Since leaving Smithdon High School I attended the College of West Anglia where I completed Level 2 and Level 3 NVQ in Beauty Therapy which I enjoyed thoroughly. At the age of 24, I decided that I wanted to be a Nurse.  I returned to college and completed a one-year Access to Science and Nursing course which enabled me to successfully apply to University.  I completed a three-year degree at UEA in Adult Nursing and graduated in 2016.

Today I work as a Junior Nursing Sister in the Operating Theatre Department and some days honestly, I cannot believe I am being paid to do the job, it is true what they say, ‘If you find a job that you love then you will never have to work a day in your life’

Message to Current Students:
School and education, it is not for everyone. Some students excel and pass with flying colours whilst some may not always get the grades that they wish for. Do not let that discourage you.  I did not go to university until I was 25 years old and even then, there were students on my course older than me. So, guys... it is never ever too late! And I cannot stress that enough. All the best for the future wherever your path may take you. 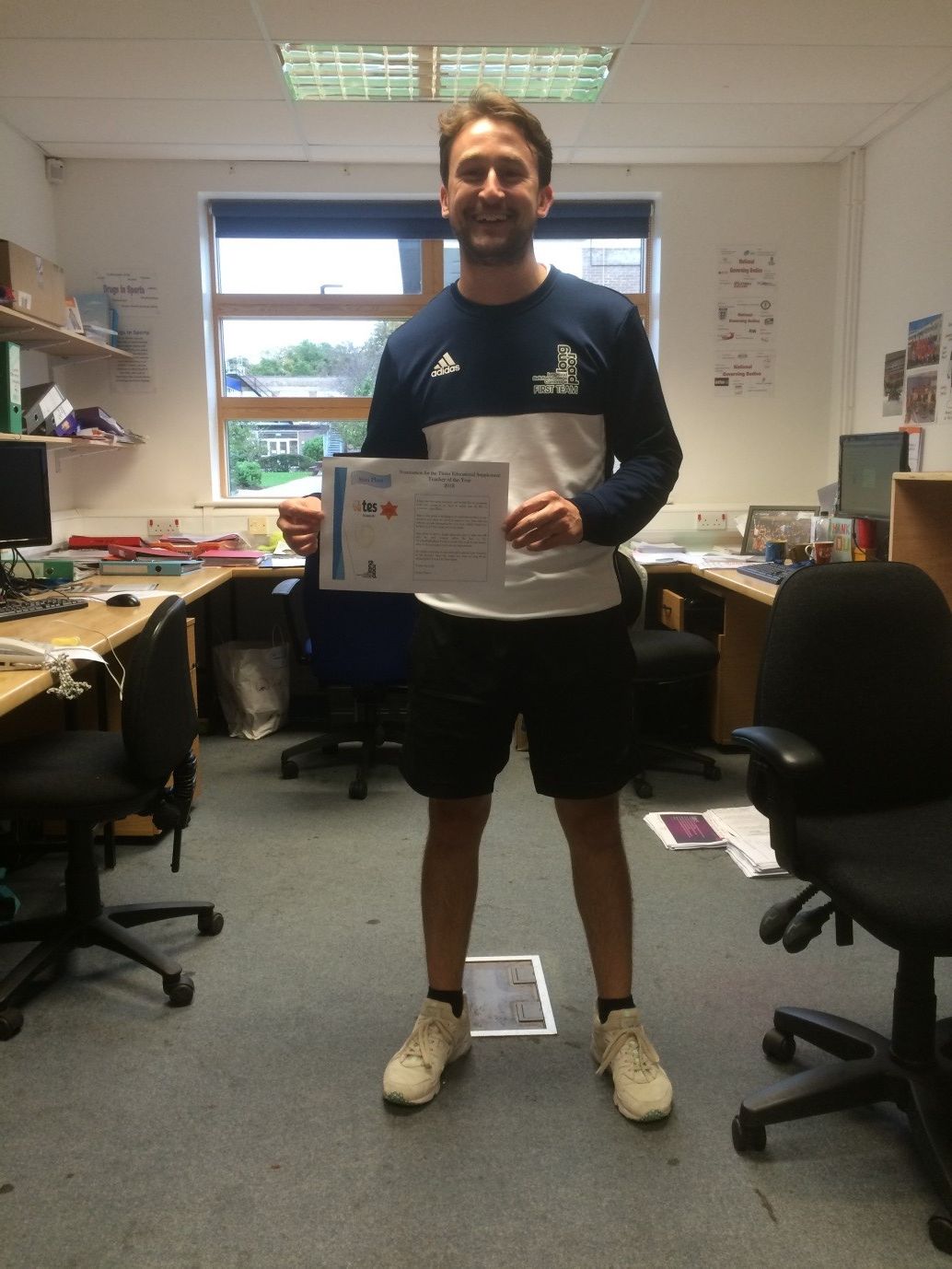 Memories of School:
I had a great time at Smithdon but I particularly enjoyed the trip to Wimbledon and the Water Sports trip to France. I always enjoyed representing the school in a range of sports and being in that team environment. I particularly remember my Drama performance for my practical GCSE grade which went extremely well.

What Jobs have you done since leaving school:
I am a teacher and have been for the last nine years teaching on A Level programmes in Cambridge.

A message for current students:
I have got where I am by working hard and never giving up! Even if things don’t go to plan you’ll get there in the end by having a desire to succeed, working hard, learning from mistakes, having confidence, taking on feedback and applying it.